The Style of The Troubleshooters 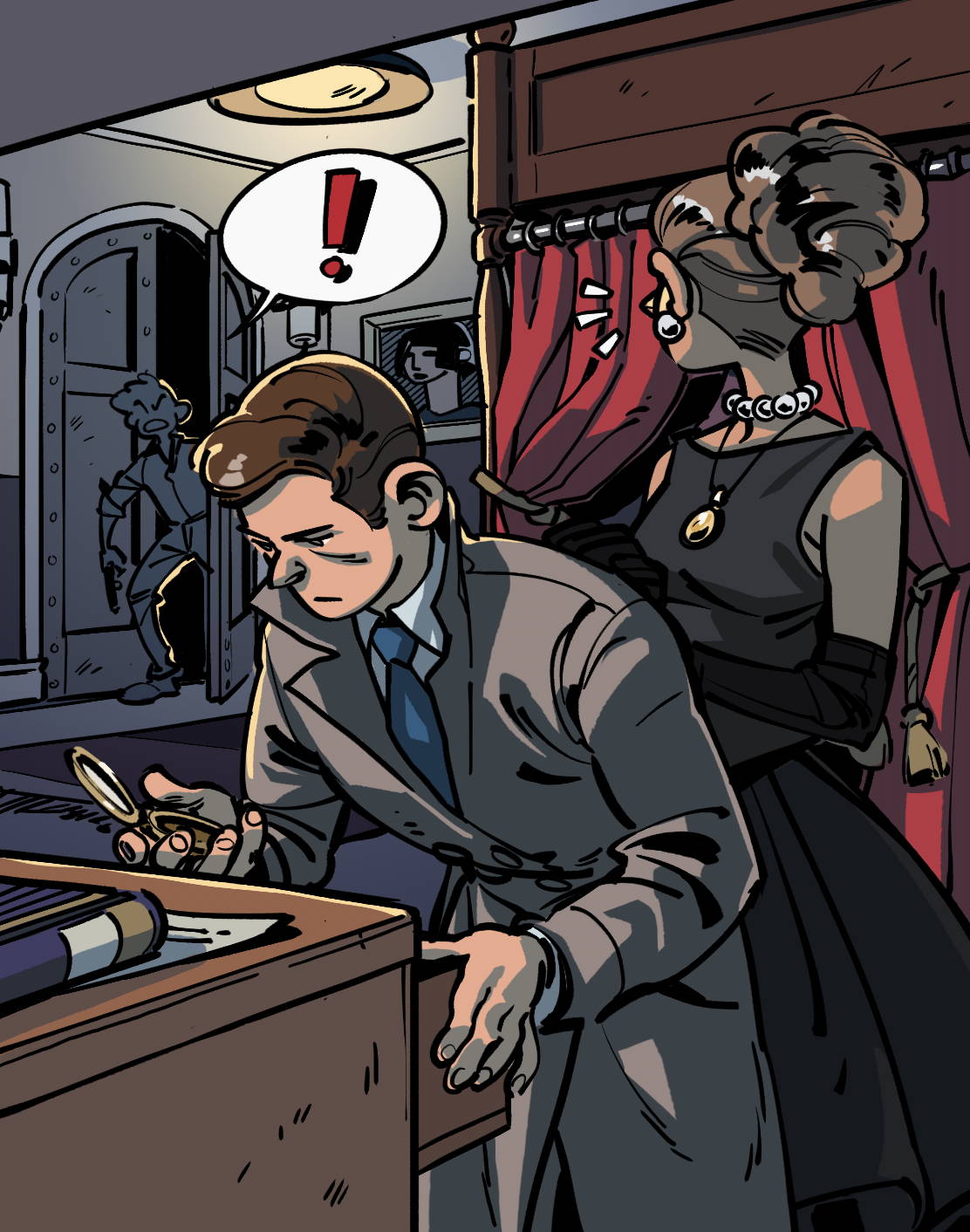